Gay Marriage is Inevitable. Why Prop 8 needs to go through the California Supreme Court and Court of Appeals

First, a little bit of history. California court said that denying gay people the right to marry was unconstitutional. The religious right got into high gear and engineered Prop 8 for voters to override the California court ruling. Prop 8 was passed by the voters of California and it was now illegal once again for gays to get married. 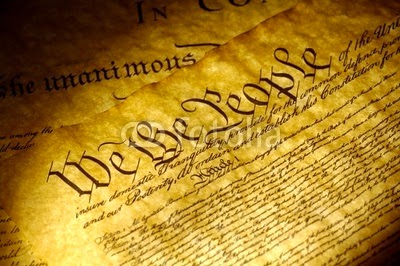 THEN CAME ALONG THE APPEAL OF PROP 8 TO THE SUPREME COURT OF THE UNITED STATES. Many were afraid that we would lose the appeal.

My opinion is that this case needs to wind through the courts so that the reversal of Prop 8 (granting gay marriage to California) is not confined to only California. The end result is that the federal case will become binding on all states and of course that will trigger an appeal to the Unites States Supreme Court.
It is through this process that we will see gay marriage legalized (who knows, perhaps all of our rights will be upheld.)

Additionally, I think that as each court "passes the buck" up the ladder to that of a higher court, they are making sure that the case won't be reversed due to procedural grounds. Each argument is getting addressed and thus closing future loopholes for appeal. I think at each level of judicial intervention is an understanding that gay marriage is inevitable and they are closing the legal gaps with these processes.
Email Post